Animals are usually separated into two large groups, vertebrates and invertebrates. Of these the vertebrates are a natural group in that the members have a feature in common, the backbone or vertebra. The invertebrates (the name meaning that they don't have a backbone) aren't really a natural group, the only thing that they have in common is that they aren't vertebrates. It's a bit like saying that your dog (if you have one, if you haven't you can borrow mine for a bit), a worm and a tree have something in common because they are not human. It's not the best way of grouping things.

We do this because we are anthropocentric (anthropo - human), that is we give greater importance to other humans and animals that are like us. So we tend to prioritize (and prefer) animals that have four limbs, a head with two eyes, a nose, a mouth (with a jaw and teeth) and two ears, and hair or fur, though preferably without a tail.

Having said that I'm going to use this grouping because it's what people are familiar with and is widely encountered.

There are about 29 invertebrate phyla ("about" because the groupings aren't fixed and can can change according to ideas of how and whether groups are related or not) that contain various numbers of species. From the Placozoa which has one or maybe two species (one of them hasn't been seen since 1896 so the "second species" may just be an unusual example of the first) to the Arthropoda which have over a million currently known species and may turn out to five or more times that number that haven't yet been found and described. 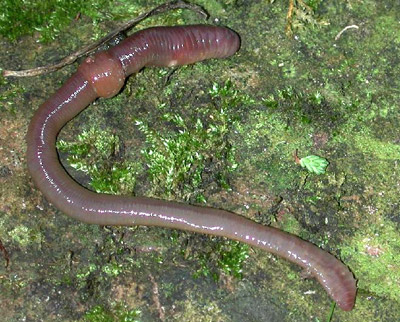 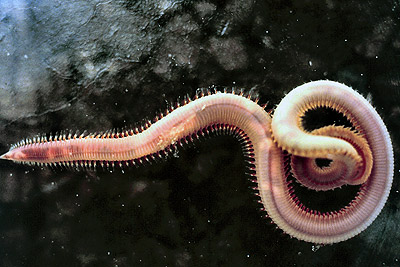 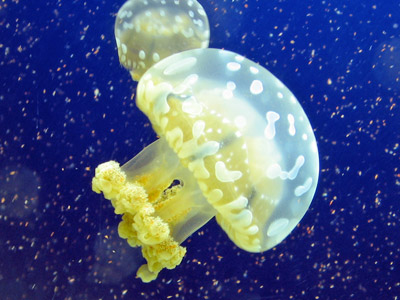 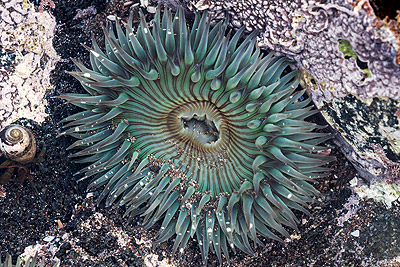 Cnidarians come in two basic varieties, the medusa phase (jellyfish, left) with a swimming bell trailing tentacles and settled types with outwards pointing tentacles (sea anemones, right) Another way of picturing them is hold your hand with fingers facing down and wiggle fingers = jellyfish type, Turn your hand upside down with fingers facing up and wiggle fingers = anemone type


The largest phylum of all, Classes include: insects, spiders, centipedes, millipedes and crustaceans. 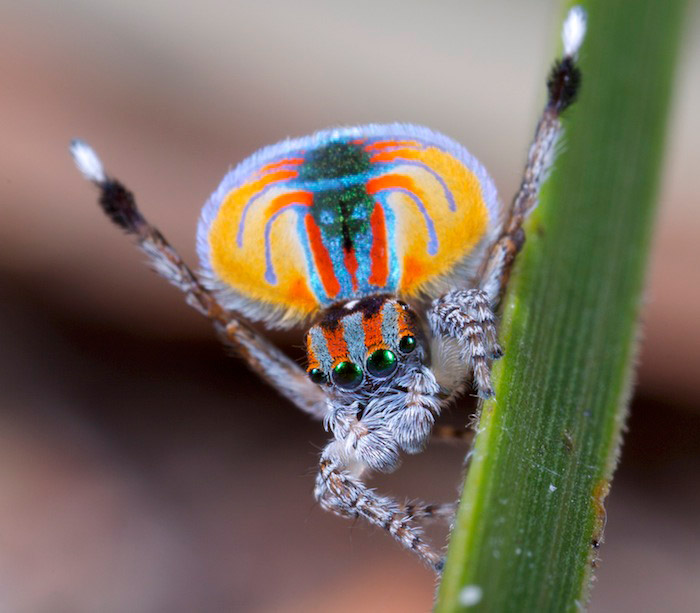 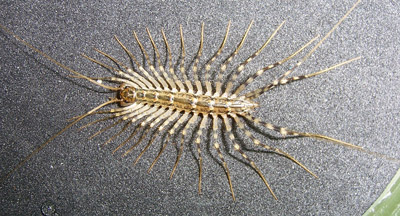 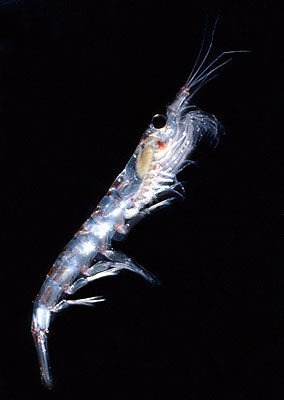 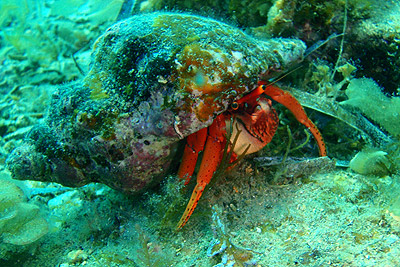 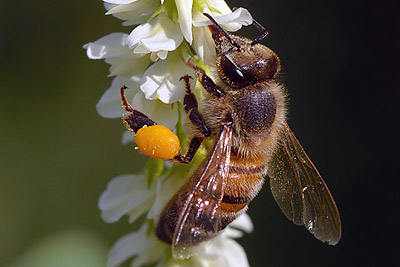 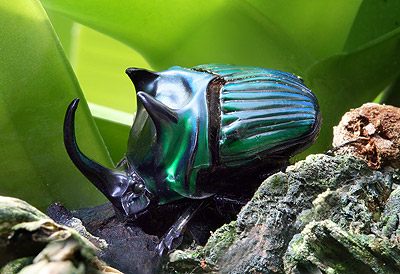 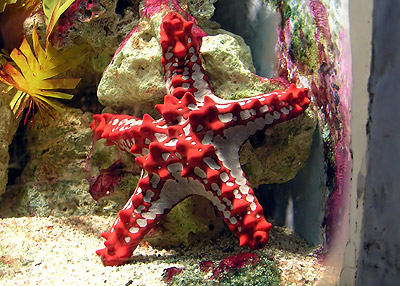 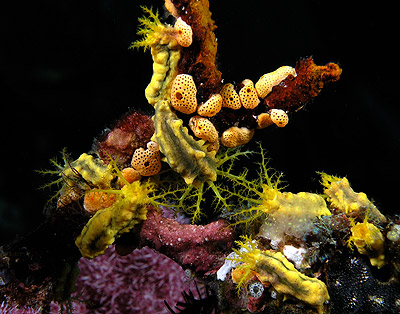 Echinoderms have a unique radial symmetry with body parts often being in multiples of five. 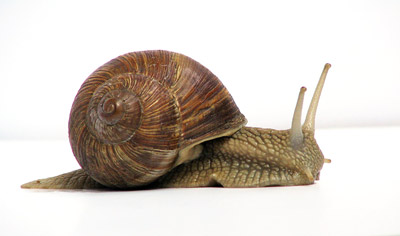 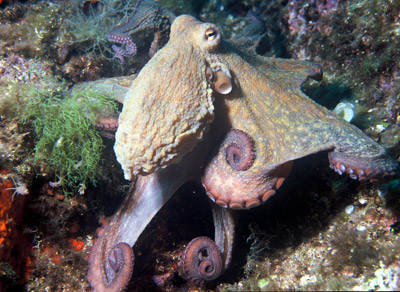 The molluscs are a very varied group, left is a Gastropod, a snail, on the right is the intellectual giant of the Molluscs, an Octopus. 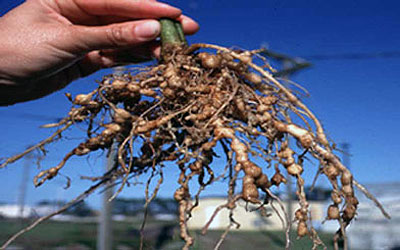 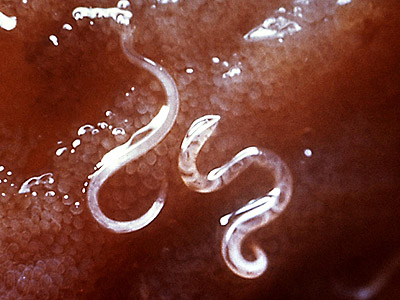 Nematodes will never win any beauty competitions, especially as so many of them are parasites, left a plant parasite that has caused swollen galls to form on this vegetable root, right, a hookworm attached to a dogs intestine. 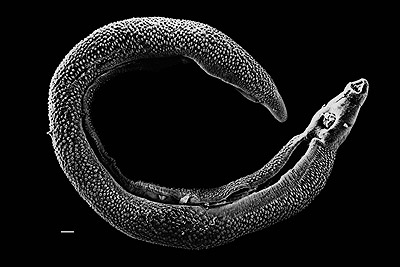 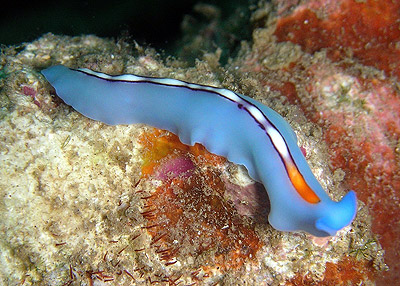 Some flatworms are are parasitic, some are free living, left is the parasitic flatworm that causes the tropical disease of bilharzia, right is a free living marine flatworm. 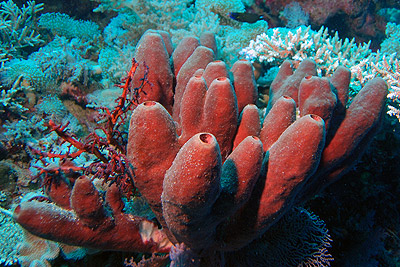 Sponges come in a range of colours, 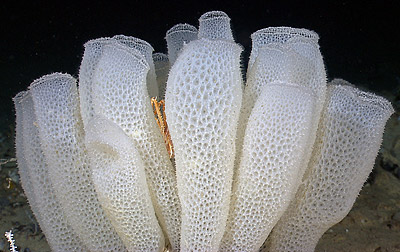 Sponges vary tremendously in size and color, though are usually easy to identify as sponges, their basic necessity to be filter feeders means there is little or no confusion with other animals (yes they are animals).