The Galapagos is one of the treasures of the natural world. Over 1000 species found here are found nowhere else. 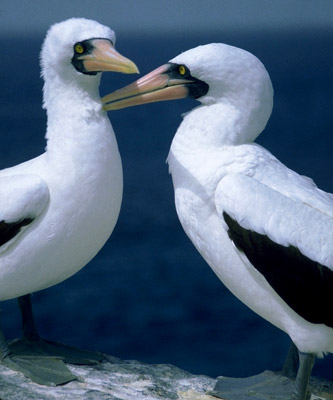 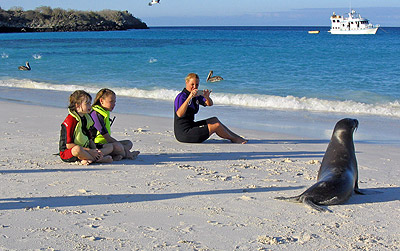 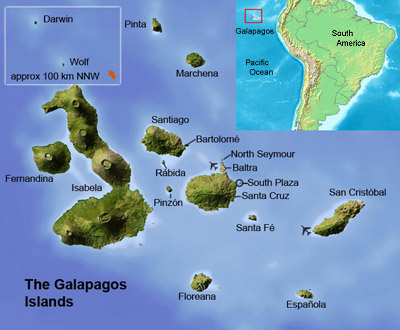 The Galapagos Islands lie almost exactly on the equator. They have been uninhabited for most of recorded history and were very quiet - almost unknown -  until they became a useful stopping off and provisioning point for whaling ships and pirates.

Despite this activity, little notice was paid and their greatest claim to fame might have been that the author Herman Melville (who later wrote Moby Dick) visited while on a whale ship, had HMS Beagle not landed in 1835 carrying the young British naturalist Charles Darwin.

The islands and their natural history were to be of the utmost importance in helping Darwin to formulate his theory of Evolution by Natural Selection.